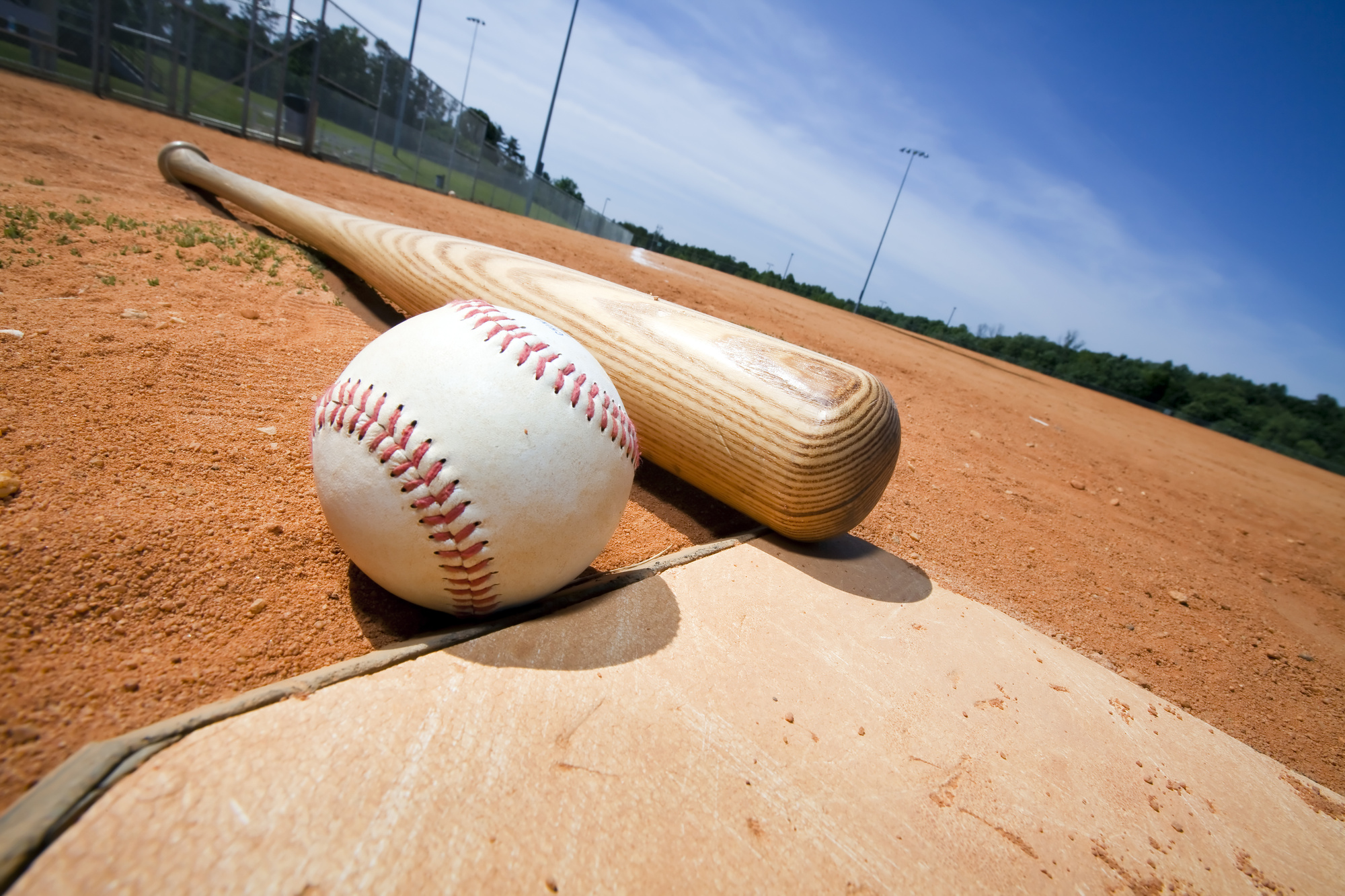 Softball and baseball are not the same thing. You’ve probably found yourself trying to explain that at one point or other. But did you know how to do it?

As a softball player or coach, you’ve likely been approached about the game. In order to defend your point that baseball isn’t the same thing, you’ve got to have some info to back up your story.

The differences go beyond ball size. So prepare yourself for the next softball vs. baseball conversation by reading up on the differences.

Are you ready to rock your next conversation? Then keep reading!

Similarities between Baseball and Softball

First off, you shouldn’t be arguing that baseball and softball are totally different, because they’re not. It’s important to note that there are some major similarities between the two sports.

The first of similarity is that both sports are played by males and females! Many people think that softball is only played by girls and women, but this isn’t the case.

The games themselves are also similar. You have hitters, pitchers, basemen, and outfielders, and runners run around three bases trying to make it back to home plate. That’s about where the similarities end, though.

Softballs are different than baseballs in both size and makeup. Softballs are larger than and not as dense as baseballs. The coloring is also different.

While players run around bases in both games, the distances are different. Baseball players have to run farther between bases. And, the home run fences are shorter, so the field is smaller, overall.

The game is shorter too, with softball only having seven innings as compared to baseball’s nine.

If there’s a tie at the end, more innings will be played in both games. But in softball, the offensive team gets to start the inning with a runner on second base.

Softball vs. Baseball: Comparable but Different

Softball and baseball are comparable, there’s no denying it, but in the end, they are different sports. From the equipment used to the size of the field, a softball player would be out of place in a baseball game.

That softball vs. baseball conversation will probably turn up again. But now, thanks to your research, you’ll be prepared because you know the difference.

Are you a softball coach? Click here for some awesome team-building activities.

Pins have arrived and look great!! Thank you so much for all of your help and the quick turn around on these.