Home Run Softball History: A Brief History of Softball, How It Started and Why

Softball may not be as mainstream popular as football or baseball, but it is a respected sport in its own right. The sport has its own iconic players, memorable games, and storied history. The sport has been around since the late 1800s and has experienced several iterations since its creation.

And while the sport’s popularity has waxed and waned over the years, it’s expected to gain a boost this year and next. In 2020, Softball will return to the Olympics following a 12-year absence. In fact, softball is going to kick off the 2020 Tokyo games.

With the upcoming spotlight on the sport, it’s the perfect time to revisit its history and origin story. Read on to learn more about the fascinating history of softball. Whether you’re a longtime fan or a curious outsider, you’re sure to find this interesting. 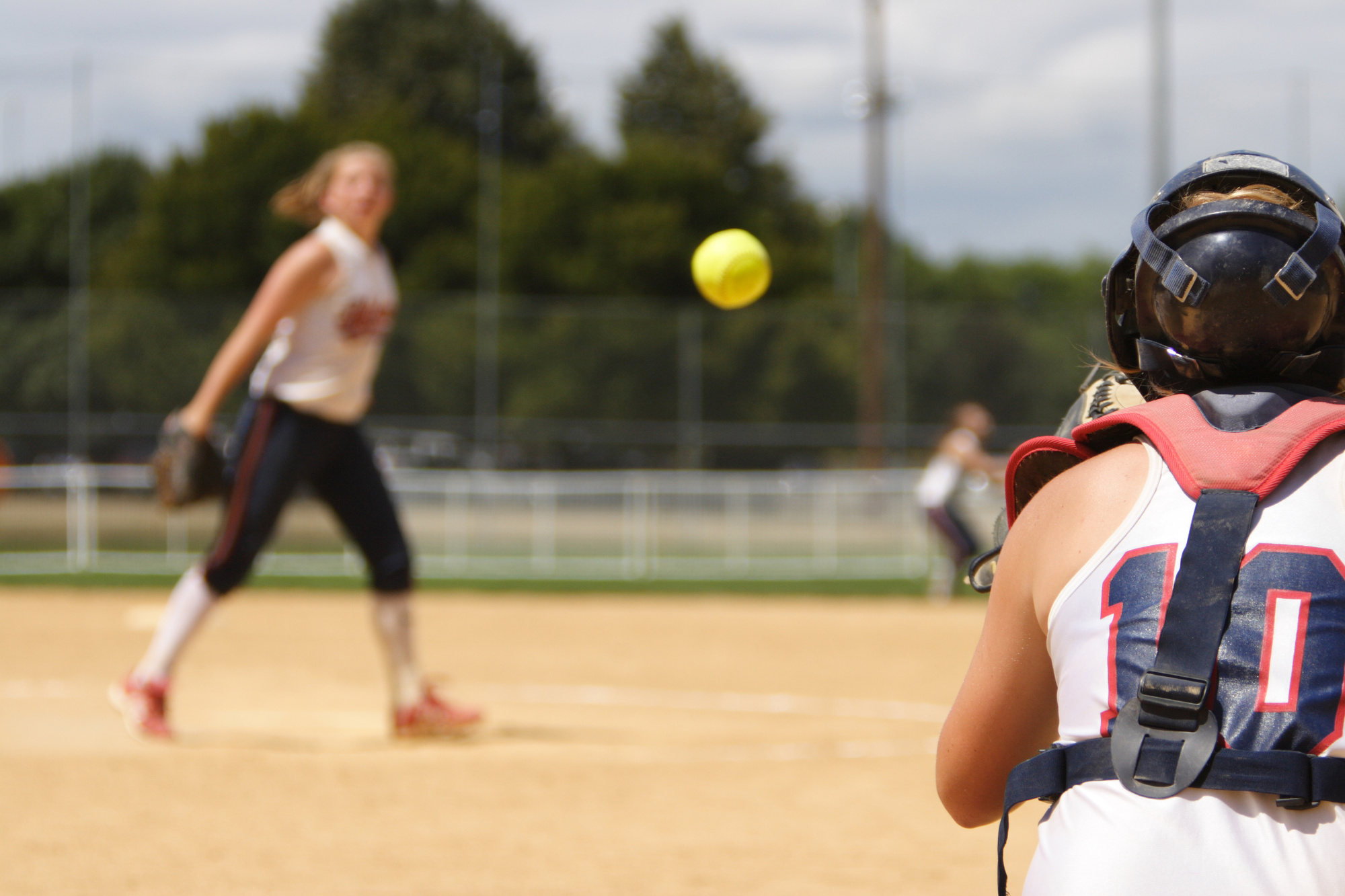 Why and How Softball First Came to Be

First, it’s important to note that the games of softball and baseball are different, and softball wasn’t created because of baseball. In fact, football is part of the story of softball’s creation. Softball was first created on Thanksgiving of 1887, at Farragut Boat Club in Chicago, during a watch party for the Yale vs. Harvard football game.

Yale won the game, and the Yale alumni were so excited that one of them threw a balled-up boxing glove at a Harvard alumnus. The Harvard supporter swung at and hit the glove with a stick. That night the group created and played the first game of softball.

The Early History of Softball as a Legitimate Sport

One of the people at this first game was George Hancock, a reporter from the Chicago Board of Trade. Hancock created the first official rulebook for softball in 1889. Then in 1895, he organized the game outside a Minneapolis firehouse for firefighters to pass time and exercise while waiting for an alarm.

At the time, people called the game “kitten league ball,” and then the shortened, “kitten ball.” In 1922, the name became “diamond ball,” but over the years it was also called “mush ball” and “pumpkin ball,” before the name softball became official in 1930.

How Softball Came Into Its Own

The sport’s organizers did advertise softball as an indoor game for baseball players in the offseason. But once softball gained more recognition and popularity, it became its own official sport. The first national amateur softball tournament took place in conjunction with the Chicago World Fair in 1933.

A reporter at the event established the Amateur Softball Association (ASA) soon after. The sport saw its biggest growth during World War II when American servicemen would play and teach the game to others. It continued to gain popularity, and today 113 countries belong to the International Softball Federation (ISF).

If you’re looking to read more about the history of the sport or anything softball related, you’re in the right place. Browse our blog to read about when softball season starts, helpful tips for finding the right softball glove, and more.

Also be sure to check out our softball trading pins instagram page for specials and cool pinspiration. Interested in getting softball pins for your team? Get a free no obligation quote or call us at 888-574-6118

Just wanted to send a note to let you know how happy we are with pins they turned out great. Thanks!